Gender equality: International studies show that women are less quoted in the media and less involved as experts or commentators than men. A reality that can change also thanks to databases of female excellence such as AcademiaNet

This article was republished with permission from Azione – azione.ch. Read the original story in Italian language at this link: Più donne nei media

It must mean something if Luzia Tschirky, SRF correspondent from Moscow, has been named journalist of the year. And she is in good company, given that the Fiona Endres, Nicole Vögele, and Anielle Peterhans trio won first place in 2020, and the year before that, another woman had claimed the first spot: Nicoletta Cimmino, moderator for the SRF news program “Rundschau.” Every year, the trade magazine “Schweizer Journalist” elects the best men and women journalists in the country, through the vote of its readers – 1280, at this edition. Thinking about it, this year, the Ticino Journalists Association award was won by a different woman in the three different categories of radio, TV, and photography. In short, there are female journalists around, and they are good. Not that we had any doubts, but I must admit that when, a few weeks ago, I was getting ready to participate in the Milanese conference organized by ENWE (www.enwe.org) – the European network for Women Excellence – to talk about the situation of women in the Swiss media, I felt a little discouragement reminding myself – pen and paper in hand – that men head almost all the major newspapers. The only exception in Italian-speaking Switzerland is “Tessiner Zeitung.” While some timid positive signals come from German-speaking Switzerland, where the “Tages-Anzeiger” has a female co-editor-in-chief, Priska Amstutz, and French-speaking Switzerland, which sees a woman, Madeleine von Holzen, at the helm of “Le Temps.”

Among the speakers at the conference, Karen Ross, professor of Media and gender at Newcastle University, commented and analyzed the latest data from the Global Media Monitoring Project (GMMP), an international study on women’s media representation, taking place every five years. At the European level, the analysis of more than 10 thousand news from 32 countries – 2387 from print, 2279 from TV, 2094 from the radio, and 1654 from Twitter – confirmed the trend: from 2015 to date, only 28% of stories featured women. In Switzerland, they are mentioned less often than men and are less involved or mentioned as experts and commentators. Italian-speaking Switzerland reports the worst number, with only 21.5% of women mentioned in the media compared to 29.1% of German-speaking Switzerland, 27% of French-speaking Switzerland, and 25.7% of Romansh Switzerland. In particular, women are underrepresented in traditionally male subject areas such as economy (25%) and politics (23%). A clear disparity also emerges in the titles, but, surprisingly, Blick.ch dedicates more space to women with its 49% compared to, for example, 41% of RTS.ch or 14% of “Le Temps.” It is no coincidence that since 2019 the Ringier group has been promoting the EqualVoice initiative to increase women’s visibility in their media. Rather than introducing quotas, Ringier uses its journalistic and technological influence to support gender equality.

Specifically, it created a semantic algorithm capable of measuring the presence of women in the articles published by the group. There are two benchmarks: the Teaser Score monitors the presence of women in images, titles, and subtitles; the Body Score takes into account how many times men and women are mentioned in the body of an article. The creator of EqualVoice is Annabella Bassler, Ringier’s CFO. The initiative results can be seen, for example, in the “Handelszeitung” data which attest to a 10% growth in the mention of women in articles. The group has also created its database of women experts as a working tool for journalists to easily find the most suitable and competent sources from various sectors. A crucial point to finally fill that gap whereby only men are invited or interviewed in the media to talk about economics and politics or Covid.

Therefore, it is not surprising to discover that several databases of this type have sprung up here. For example, the Medienfrauen Schweiz Association (medienfrauen.ch), founded by Luzia Tschirky, brings together women journalists and media professionals and sorts them according to their skills. So, if an organization is looking for a moderator for a public debate, it can find the most appropriate and competent profile. Or, AcademiaNet, present at the ENWE event, which aims to create a network between the different European databases. The network was presented by Simona Isler, head of gender equality at the Swiss National Research Fund and the Academia.net project. Founded in 2010, it is a network of female excellence in the various fields of scientific research. The goal is to promote their visibility and presence in the academic forums where they are still highly underrepresented today. “It is so difficult to get visibility if you are a mother and a scientist at the same time,” says Brigitte Galliot, deputy director of the Faculty of Sciences at the University of Geneva, in the presentation video of the project. And not only is visibility missing. It will surprise you to know that only 21% of European university chairs are awarded to women, and in some countries, the average is even lower. The same is true for the committees and commissions that award scientific awards, professorships, and research funds. Thus, the right tools are needed to reverse the trend.

Backed by a network of renowned research organizations from all over Europe, AcademiaNet was founded by the Robert Bosch Stiftung and has been run by the Swiss National Science Foundation from Bern since 2020. The renowned scientific partners guarantee the excellent qualifications of the women included in the database. It is not possible to apply for inclusion, and one must be selected by partner organizations that use strict eligibility criteria, as Simona Isler said at the conference. Only the best in each field can enter. Meanwhile, the database has significantly grown in the past decade and today counts over three thousand European and international profiles. When I asked her if the project has had visibility in the media, particularly in German-speaking Switzerland, so far, [she said]: “since becoming the project manager two years ago, I have not received any kind of request or attention from the media,” which seems strange. On the other hand, Simona Isler underlines how AcademiaNet acts at a European and not local level and then clarifies an interesting point: the fact that it is not talked about does not mean that men and women journalists do not use the database.

So, let’s hope that this is the case and that the GMMP will give us good news, especially on the digital media front in terms of women’s media representation, in five years. Karen Ross, in her speech, showed that, unfortunately, the expectation placed on the internet as a tool of democratization of equal opportunities and gender equality has been ignored. In truth, there is a certain uniformity in the way traditional and digital media talk about and represent women.

Today, in the media sector, losing readers and subscriptions makes us so concerned about chasing younger audiences and intercepting their tastes, trends, and interests. I never hear anyone talking about the female public of entrepreneurs, scientists, mothers, nurses, and nerds who would be happy to subscribe to a magazine representing them and sharing the economic, political, social, and cultural world even from their point of view. It is time to do it and start thinking in this direction. 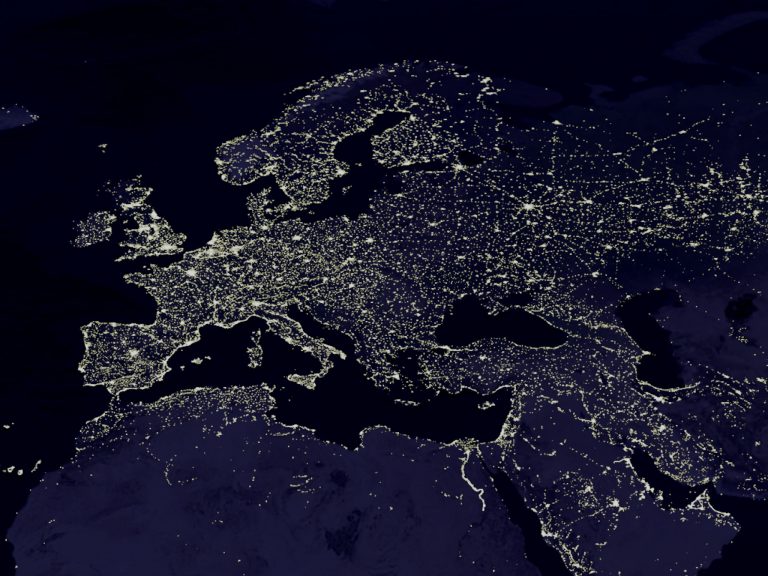 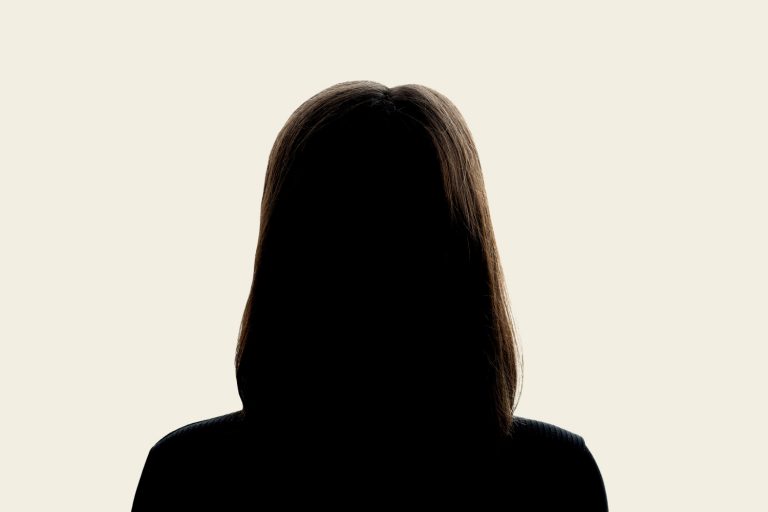 By Luisella Seveso There are new rules for those writing about violence against women. In Italy, the Commission for Equal… 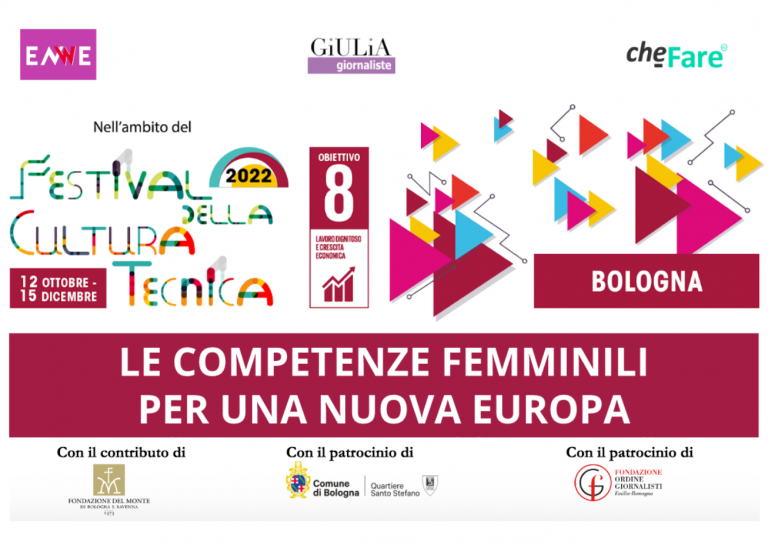 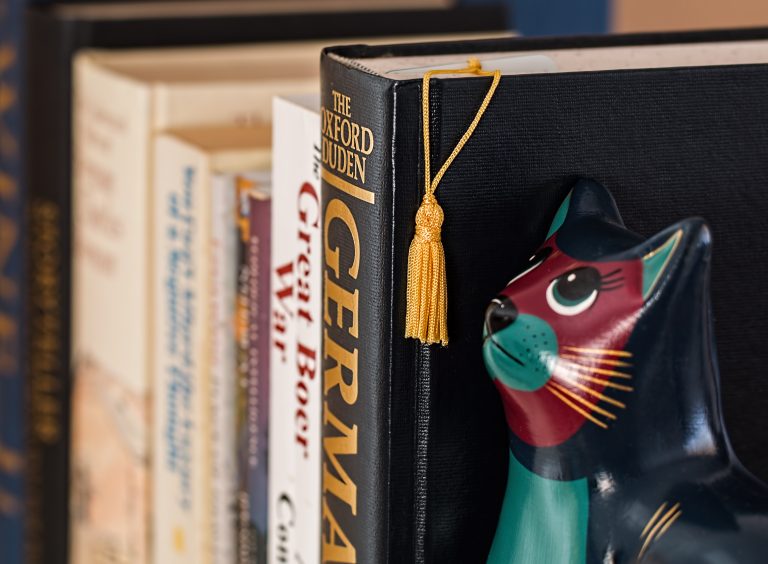 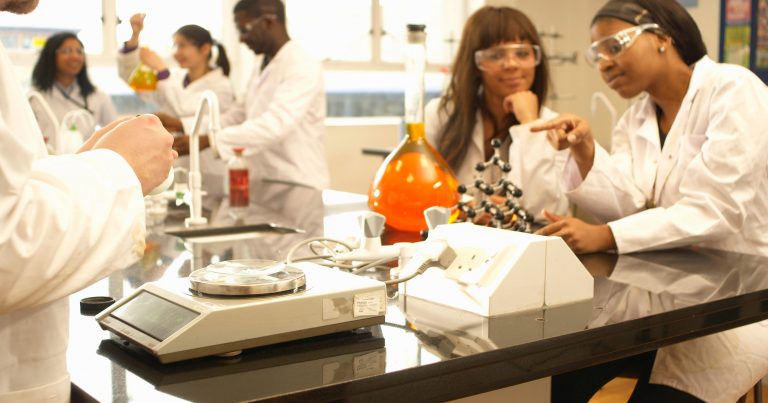 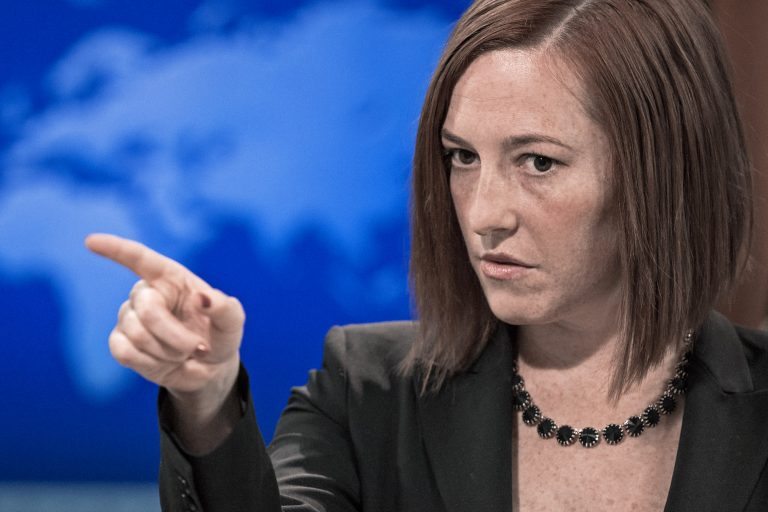 The original text of this article has been published on BBC News. US President-elect Joe Biden has appointed an all-female…