As part of the Festival della Cultura Tecnica 2022:

Book your free place and join the event

Three years after its launch, ENWE – European Network for Women Excellence organizes “Women’s Skills for a New Europe”, an event on the visibility of women in the media and beyond. Under the patronage of the Fondazione Ordine dei Giornalisti dell’Emilia-Romagna and the Comitato del Quartiere Santo Stefano of Bologna, the event will take place at the Sala Marco Biagi in Bologna, on November 22, from 2 to 5 p.m., as part of the Festival della cultura tecnica.

With a talk on the role of newspapers in the enhancement of women’s skills, Agnese Pini, editor-in-chief of Editoriale Nazionale’s newspapers will kick off the event. There will then be an opportunity to present the findings of the latest Global Media Monitoring Project (GMMP), an international survey on women’s representation in the media, as explained by Monia Azzalini, among the coordinators of the research in Italy.

We will then hear from representatives of four European databases that are part of the ENWE network and which can be used to contact thousands of female experts for free for interviews and events. AcademiaNet, which brings together over 3,200 European female academics; Les Expertes, the database of more than 4,000 French and French-speaking female experts; the Spanish Agenda d’Expertes; and the Italian directory of nearly 400 female excellence 100esperte presented by one of the coordinators, Maria Luisa Villa. In her conclusion, Marcella Corsi, professor of political economy at La Sapienza University of Rome, will reflect on how a greater presence of women could enrich and advance Europe.

Paola Rizzi of GiULiA Giornaliste, an association advocating for an inclusive news industry, will coordinate the event, which is co-organized with the cultural transformation agency cheFare.

Admission to the event is free. Book your place at this link. 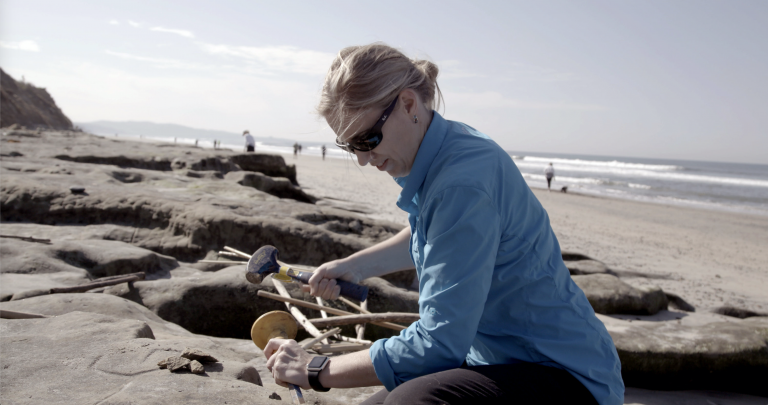 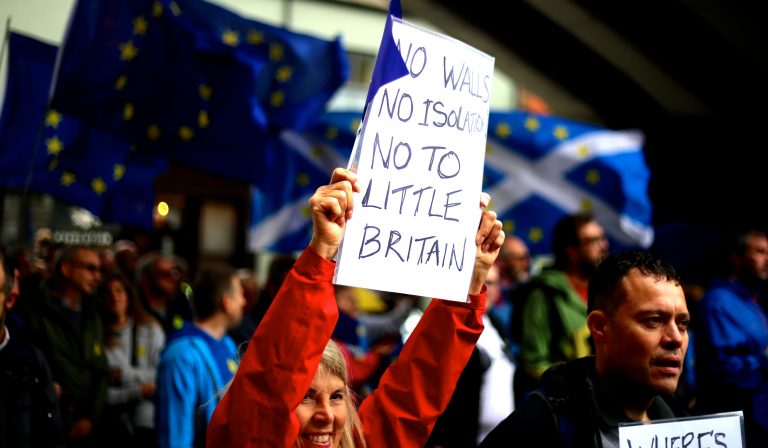 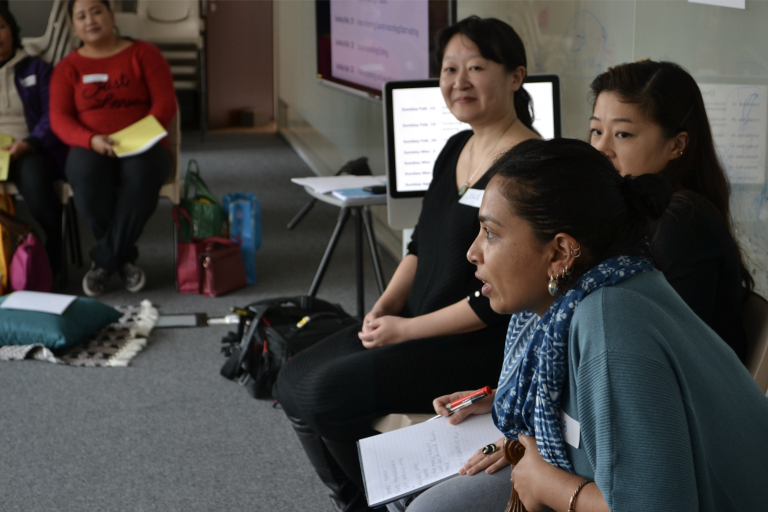 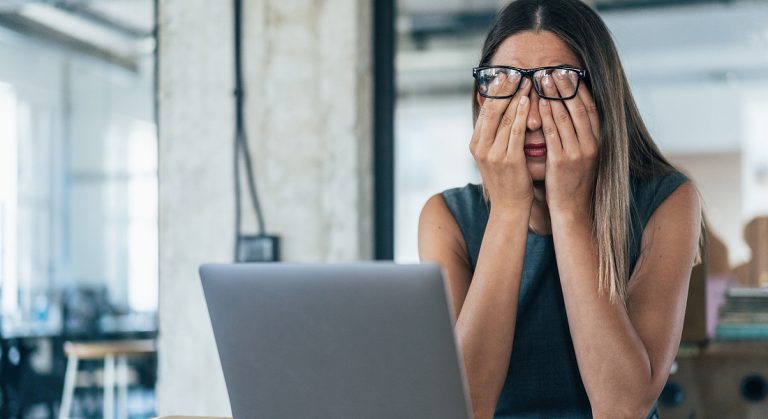