They are few and immobile, but capable of stirring waves of controversy. Among the global shortage of female statues, the latest monument dedicated to a woman appeared in London in early November: it celebrates Mary Wollstonecraft, the writer and symbol of women’s struggles, who died in 1797. The work portrays her naked. Some heirs and women’s groups protested; artist Maggi Hambling responded that “clothes are limiting,” but some people promptly replied that there is not a single naked Churchill to be seen around. It seems that clothes are not intended for new female icons. In October, in front of the New York courthouse, the symbolic place of the #metoo battle and Harvey Weinstein’s conviction, a bronze Medusa by the Argentinian Luciano Garbati (made in 2008), depicting a reversed version of the myth, was installed. A naked woman holds the severed head of a man, namely Perseus, her killer. The Gorgon, raped by Poseidon and condemned by Athena to become a monster, is the protagonist of the outraged women’s revenge, this time. But American feminists have pointed the finger at that perfect body, almost a Barbie, reflecting a male and stereotypical gaze.

On the other hand, the wooden statue of Melania Trump is ash. Destroyed by flames on July 4, it soared in the countryside of Sevnica, Slovenia, the US First Lady’s hometown, surrounded by local controversy and ironies (they called it the scarecrow). So, a monument dedicated to a woman has shared this season of vandalism and dismantling with illustrious male colleagues – first of all, the imposing Christopher Columbus in San Francisco removed because it was a symbol of slavery. A crumb of equality, one might say. But what equality?

In Europe, statues dedicated to women are rare pearls: rather than a shortage, there is a real monumental gap.

Some examples. There is a beautiful statue of Maria Montessori, with a sweet smile on her face and her right hand open toward a bird spreading its wings ready to take off: it is located in Mexico, at the Centro Internacional Villa Montessori, not in Italy, where the famous pedagogue has an installation dedicated to her in her hometown of Chiaravalle, near Milan, known only by residents.

There is Ana Maria de Jesus Ribeiro da Silva, better known as Anita Garibaldi, wife of the hero of the two worlds, who stands on a rearing horse with a gun in her hand and her son Menotti in her arms. An equestrian statue located on the Janiculum Hill in Rome, strongly wanted by the fascist regime. It is among the very few statues of a woman, together with the herm of the patriot Colomba Antonietti, represented in an all-too-virile way, almost not to look like a woman.

Italy prefers other female figures to women protagonists of history and culture. In fact, Saints and Madonnas populate churches, paintings, and a few squares, followed by Victories that crown the country, mothers and women without an identity who suffer, die or cry. In this case, women are part of an anonymous narrative that relegates them to roles representing generic values, such as sacrifice, motherhood, care. No personality, it is only abstraction.

So, where are the statues of Alda Merini, Fernanda Pivano, Ada Negri and Ada Rossi, Rita Levi Montalcini, Anna Maria Mozzoni? And again, why aren’t there statues of women authors, scientists, politicians, doctors, women who made history, women with a name and a surname?

This sort of presence/absence is widespread in Italy. Surely, in proportion, we have many more roads and streets dedicated to women, even though compared to those named after men, the number is equally low. According to the data of Toponomastica Femminile [Female Toponymy], that started the female census and remapping campaign of Italian cities in 2012, for every 100 streets and squares dedicated to men just over 7 are dedicated to female protagonists, of which madonnas, saints and martyrs represent 50-60%.

The number of female roads and streets is however slowly increasing, while for statues, we are at a halt. So, how many monuments are dedicated to women? At the moment, there are no certain numbers at national level. But what we do know is that they are far fewer than those dedicated to men. Just think of big cities. In Milan’s squares and parks, there are about 121 public monuments dedicated to men and none to a woman, with the exception of the statue by sculptor Rachele Bianchi, who passed away in 2018, donated by the family to the Municipality, which represents a female figure with the tunic. Statues in Turin are limited to allegories, virtues or mythological figures, Naples boasts that of mathematics and astronomer Mary Somerville, however it is abandoned in the non-Catholic cemetery. And while in Venice there is the generic monument to women partisans, Florence has not dedicated any statue to its great astrophysics Margherita Hack.

Ultimately, there is a real monumental gap.

And in Europe? Despite being on a corner of the Victoria Tower Gardens, the Emmeline Pankhurst statue is very popular in the UK. But even there, the gender difference shows up, and in a blatant percentage. Research conducted by Statista, an English statistical website, has revealed that the count of individual female statues is 30%, including imaginary characters: 110 statues of women in the UK are representations of allegorical or mythical figures, while only 13% represent women who really existed. The rest are only men.

France pays tribute to Joan of Arc in the cities that saw her fighting, although the most famous is the one depicting her on horseback overlooking Place des Pyramides in Paris. Warsaw celebrates Marie Curie, the scientist with the double Nobel prize, Amsterdam remembers Anne Frank, and in Sweden, in Växjö, stands the monument dedicated to Danuta Danielsson who faced the Nazis armed with a handbag. Vienna and other Austrian cities only honor Empress Maria Theresa. Clearly, Europe does not feel the need to remember an important part of its history that was written by women. At least for now. 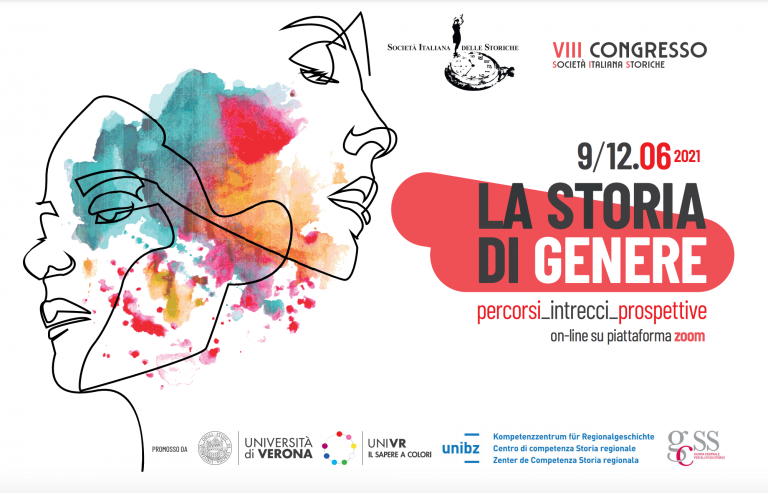 by Marina Garbellotti The spaces of women’s work; the languages and self-representations of women; the critique of binarism; the construction… 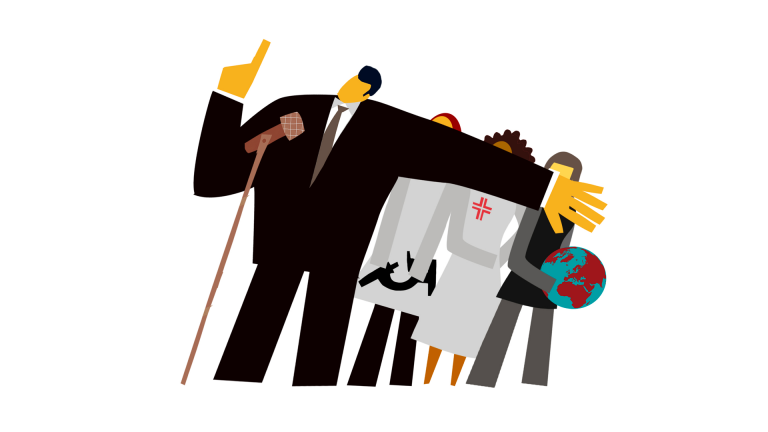